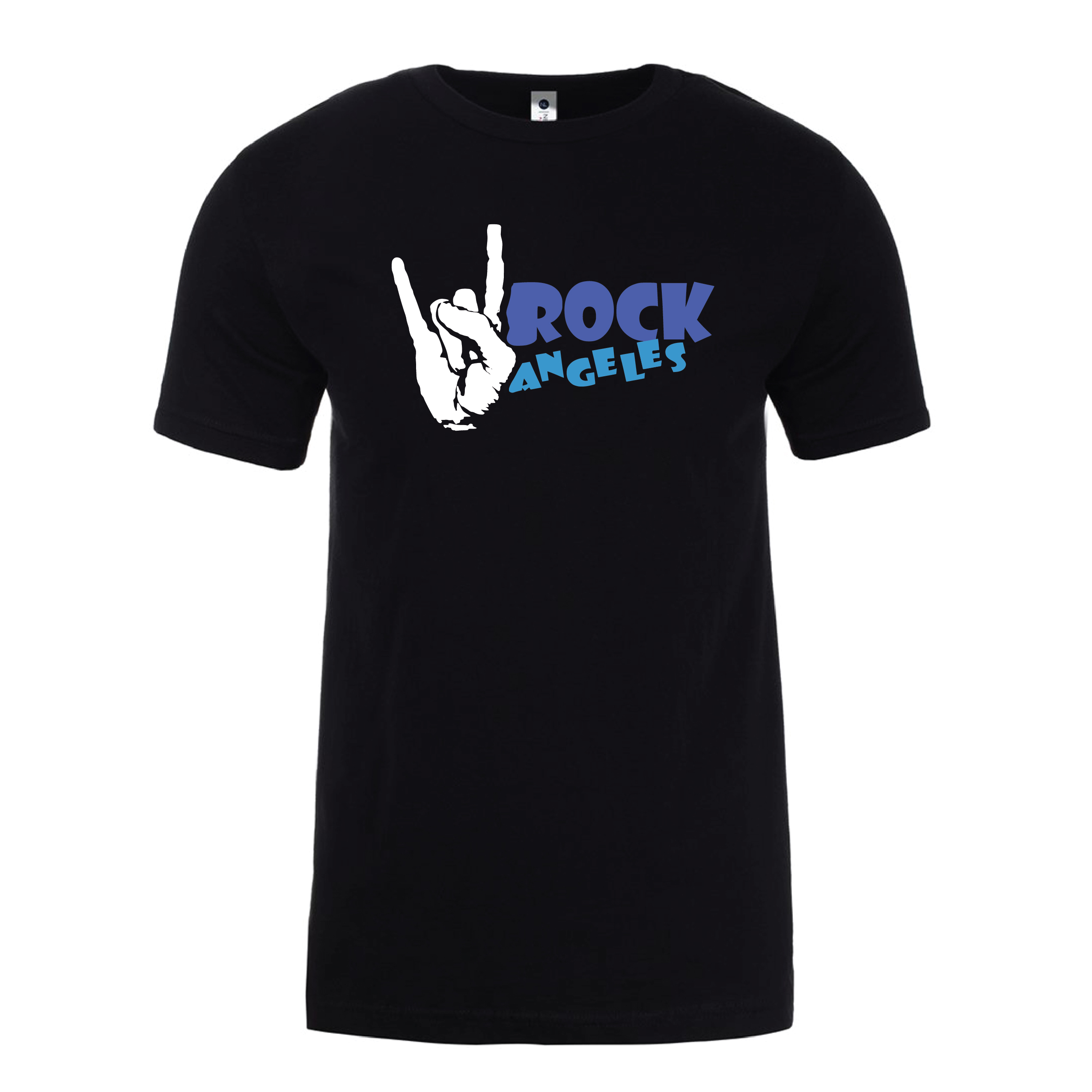 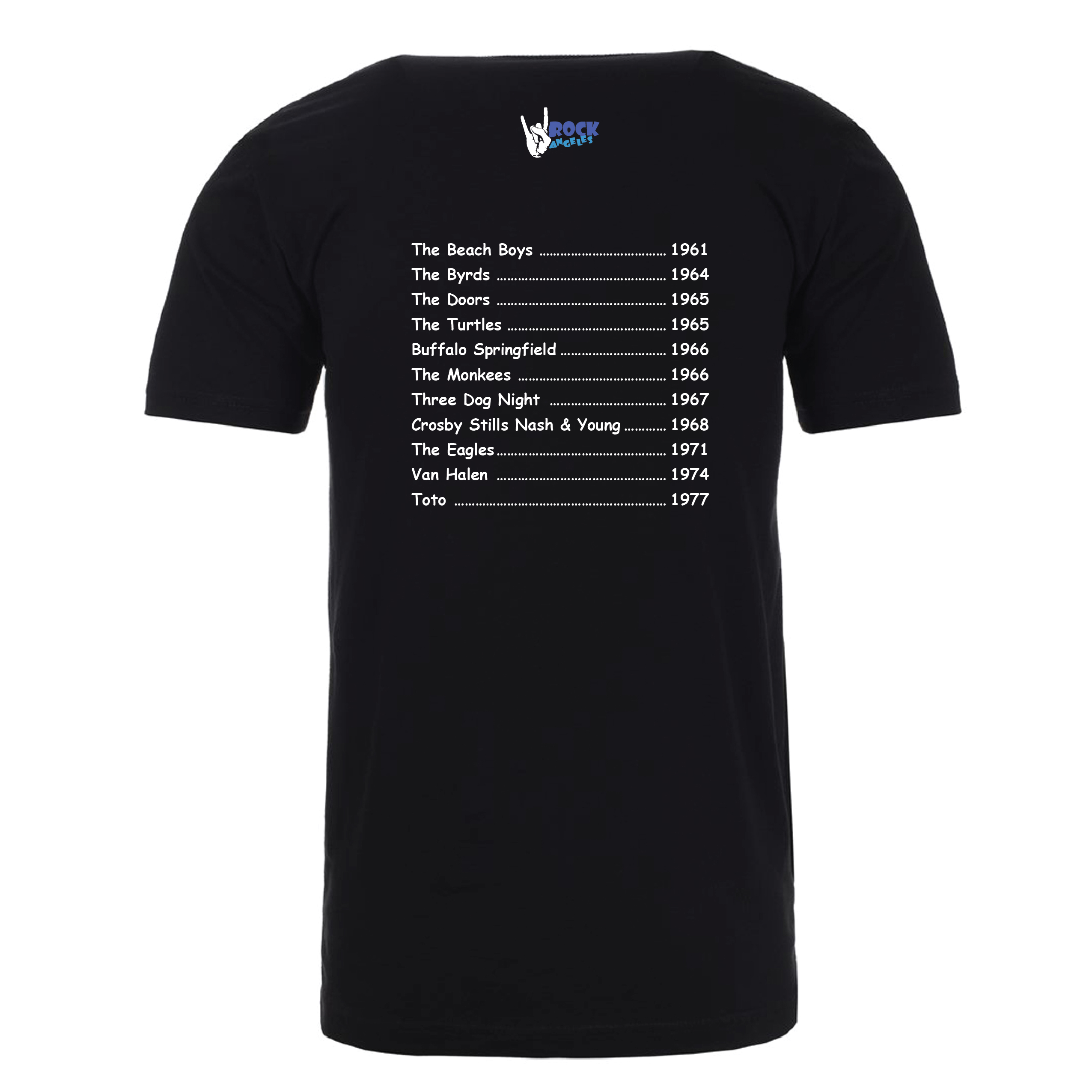 Growing up in the mid-1960’s, about 100 yards from the back door of Gazzarri’s.  I remember hearing screaming Rock 'N' Roll guitar playing at 1:00 a.m., as we were all trying to get some sleep.  Little did I know at the time, legends like Jimi Hendrix, The Doors and Buffalo Springfield were launching their careers right outside my window. 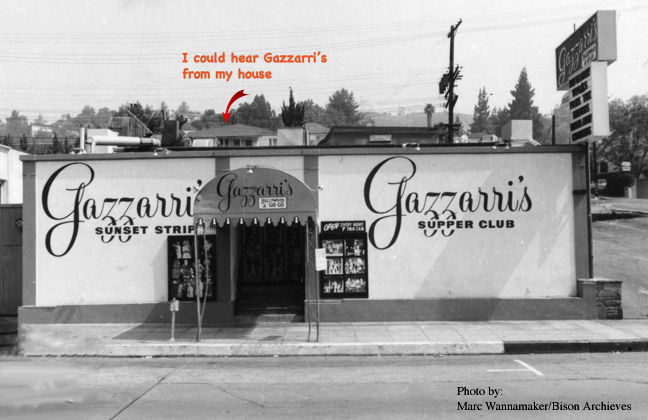 This historic period ushered in a new sound and scene that also changed the landscape of the nightclubs on The Sunset Strip.   Pandora’s Box, The Central, Gazzarri’s,  Whisky a Go-Go and The Roxy were several of the hot spots on the strip where legendary bands like The Beach Boys, The Byrds, The Doors, Three Dog Night, The Turtles and The Eagles, among countless others, all introduced their versions of Rock music in a creative new era that revolutionized the music industry.  Other iconic clubs, that were part of the music scene, located just south of the strip, P.J.’s (later became The Starwood) and Doug Weston’s Troubadour, helped launch the careers of Elton John and James Taylor.

While Los Angeles is rightly known as the heartbeat of the American the film industry, (i.e., Hollywood), it also established itself as the breeding ground for Rock 'N' Roll music in America, providing the creative environment that inspired the genesis of legends to grow and eventually, offer L.A.’s gift to the world.  It is my passion to pay homage and preserve the memory of the historical connection of Rock 'N' Roll with this great city.  Rock on, Rock Angeles!