Welcome to The Swinging 60s

Back in the late 1950’s and early 60’s The Sunset Strip sparkled as the beacon of entertainment in Los Angeles, that featured Jazz and Popular recording artists, as well as comedians.  Some of the most popular supper clubs were Ciro’s, (later became the Comedy Store), The Comedians, (later became Gazzarri’s), The Melody Lounge, (later became Filthy McNasty’s) and The Crescendo, (later became The Trip).  Back in the day, the in-crowd dressed up to go out on the town to see top, live entertainment up and down the strip, at these as well as other music venues in town. 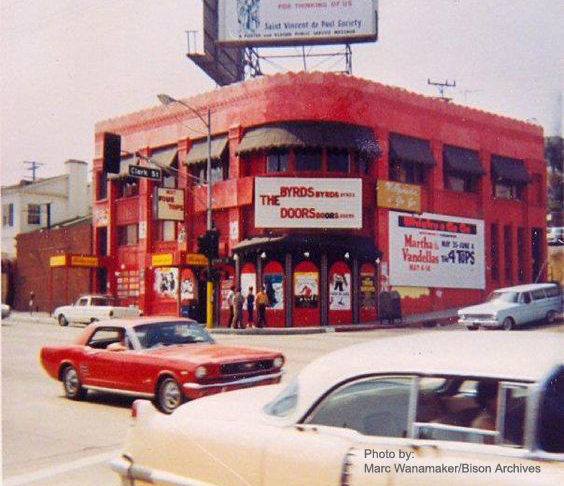 This new sound and scene adorned nightclubs such as Pandora’s Box, The Central, Gazzarri’s,  Whisky a Go-Go and The Roxy. Legendary bands like The Beach Boys, The Byrds, The Doors, Three Dog Night, The Turtles and The Eagles, among countless others, all introduced their versions of Rock music in a creative new era that revolutionized the music industry.  Other iconic clubs, that were part of the music scene, located just south of the strip, were P.J.’s (later became The Starwood) and Doug Weston’s Troubadour, that helped launch the careers of Elton John and James Taylor. 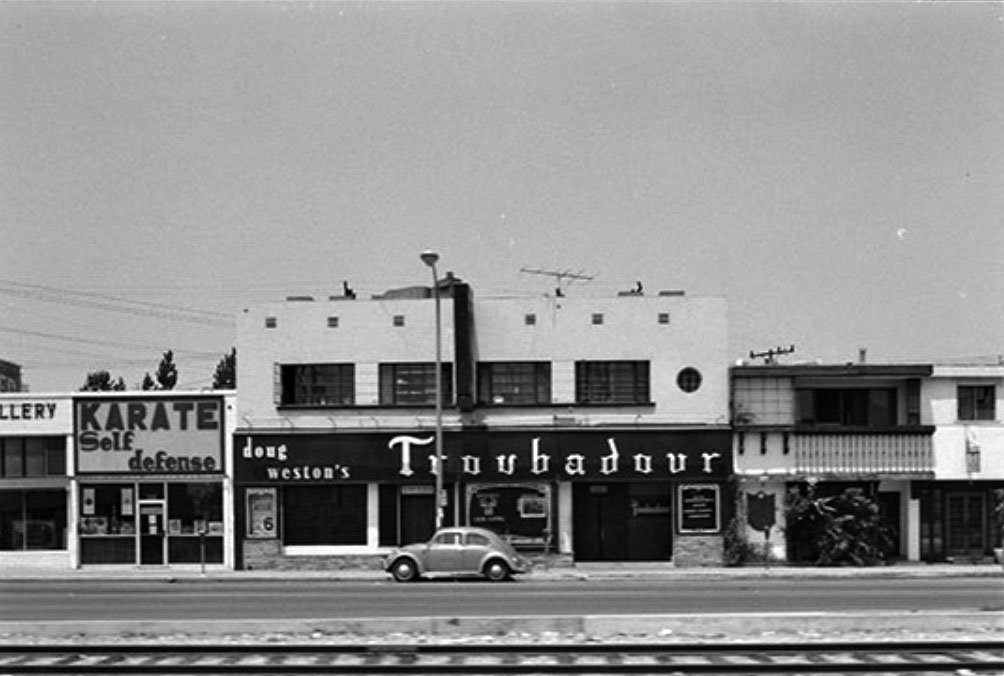 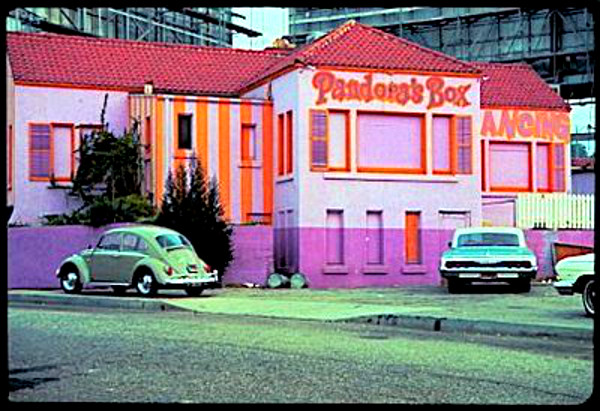 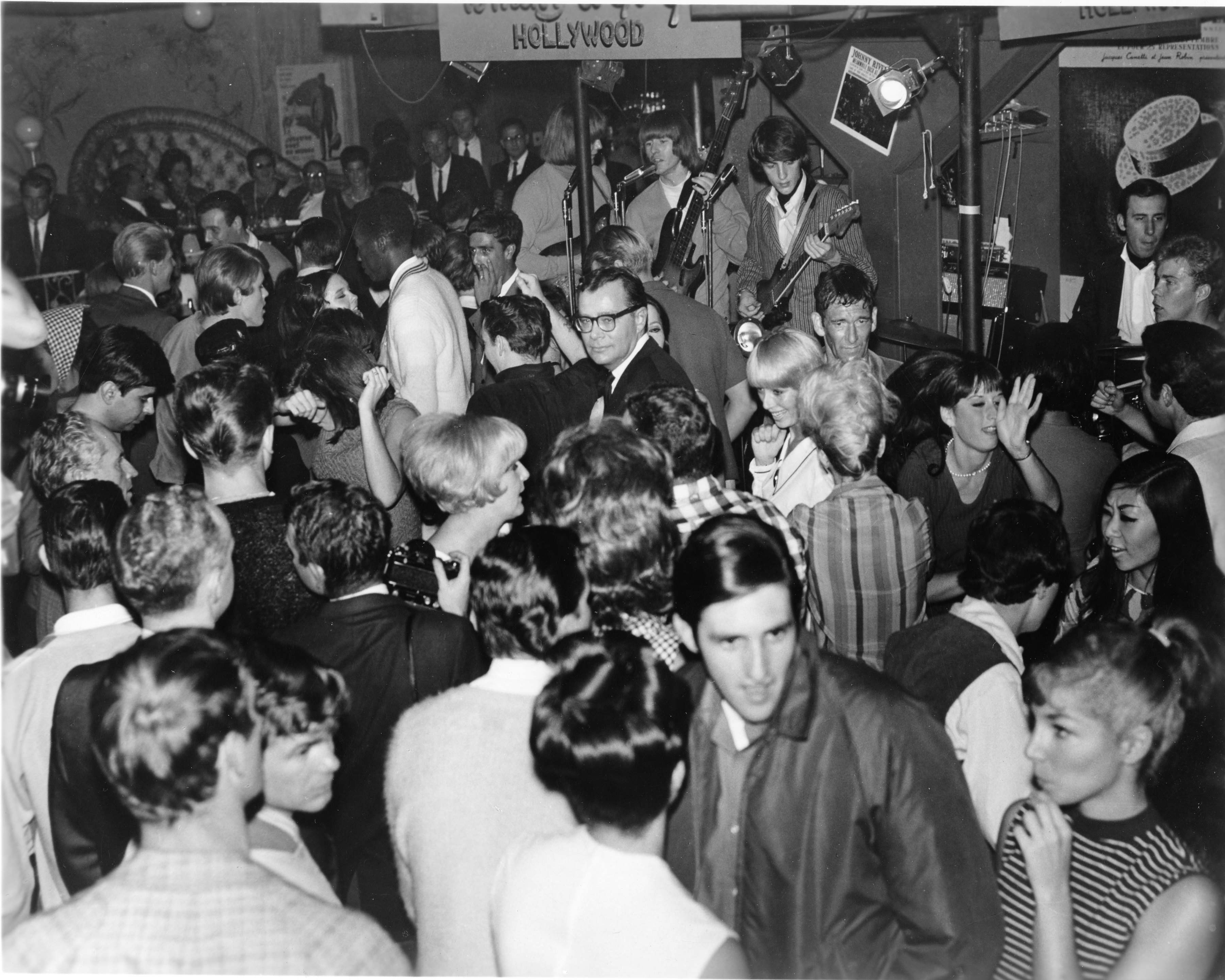 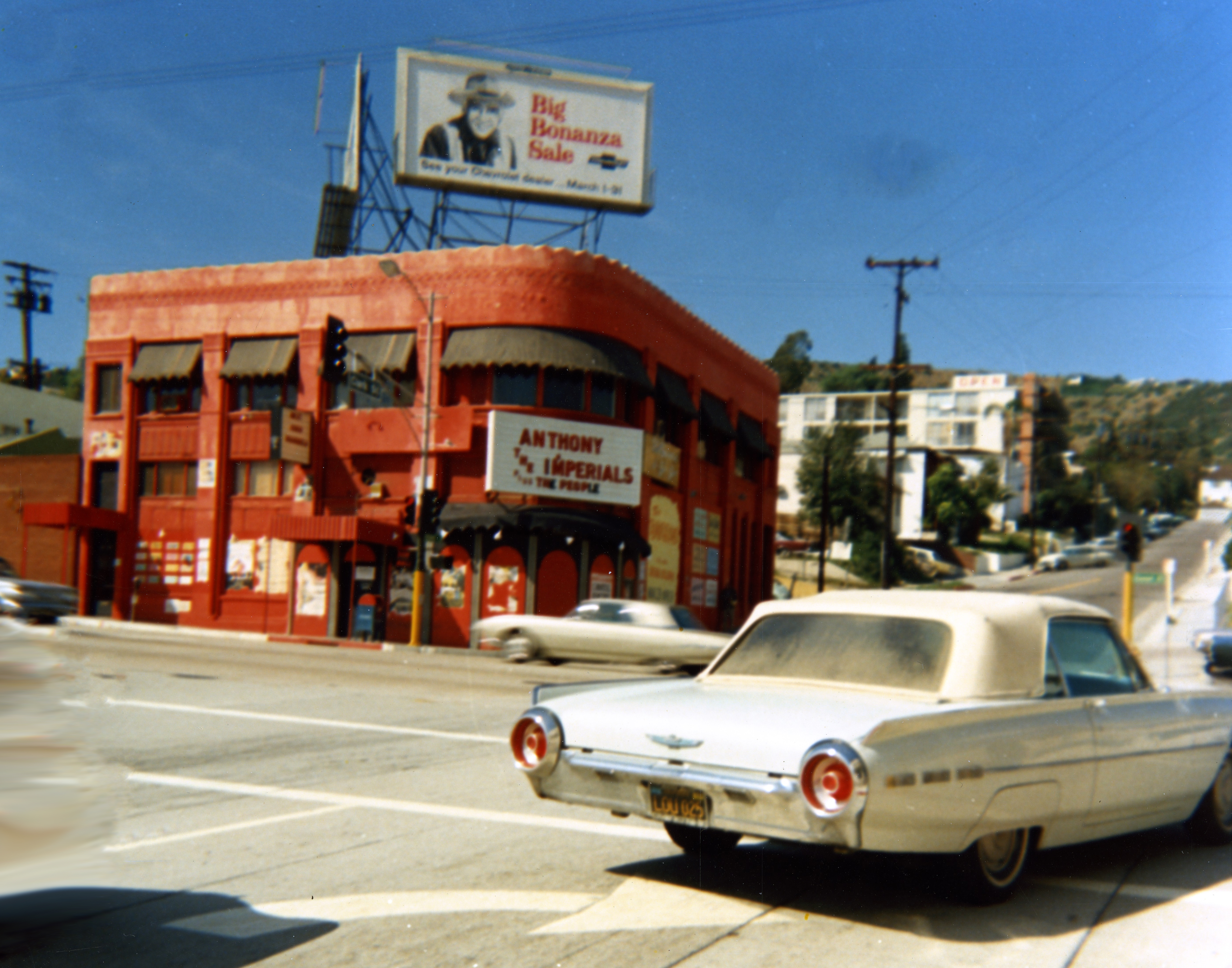 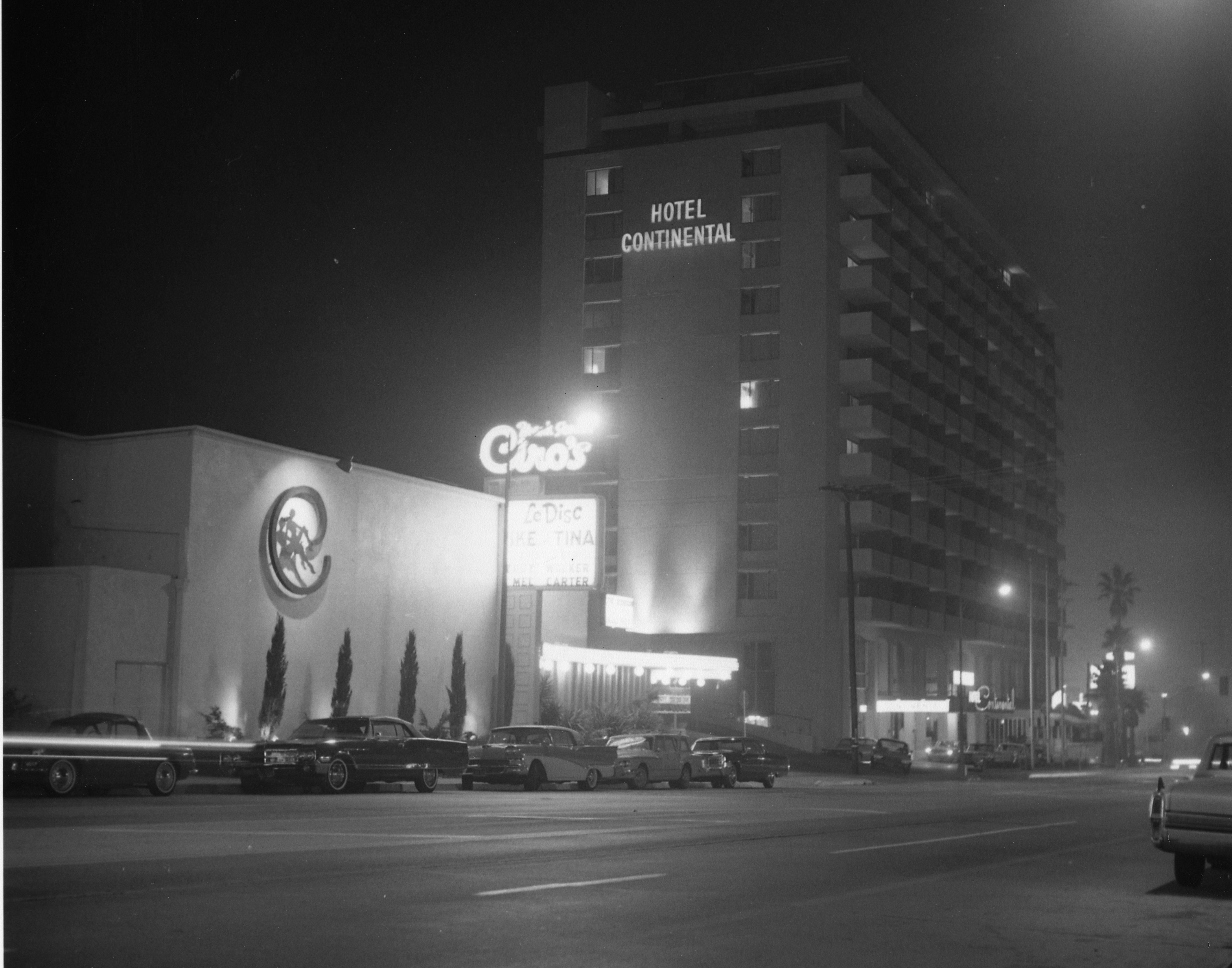 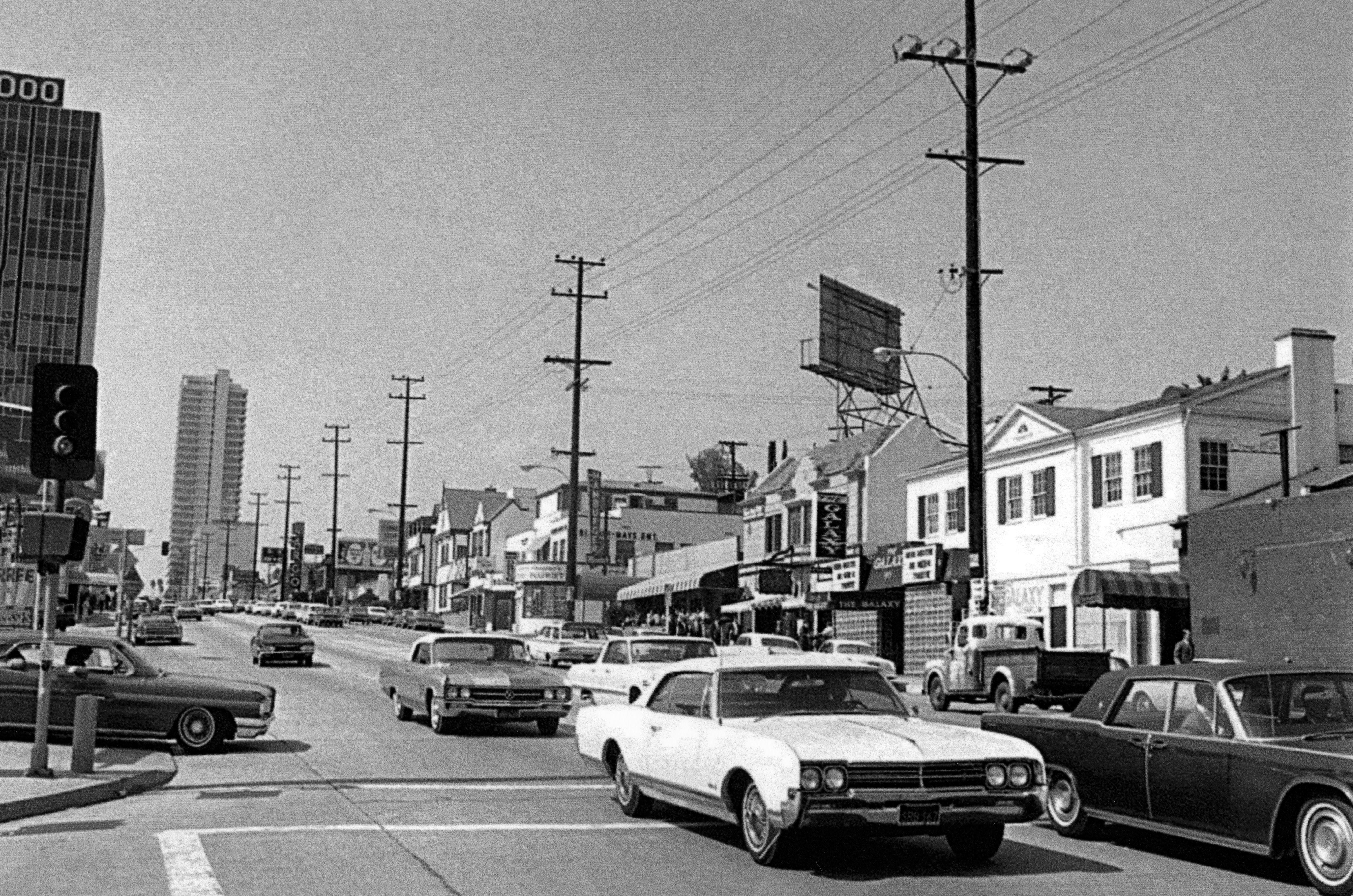 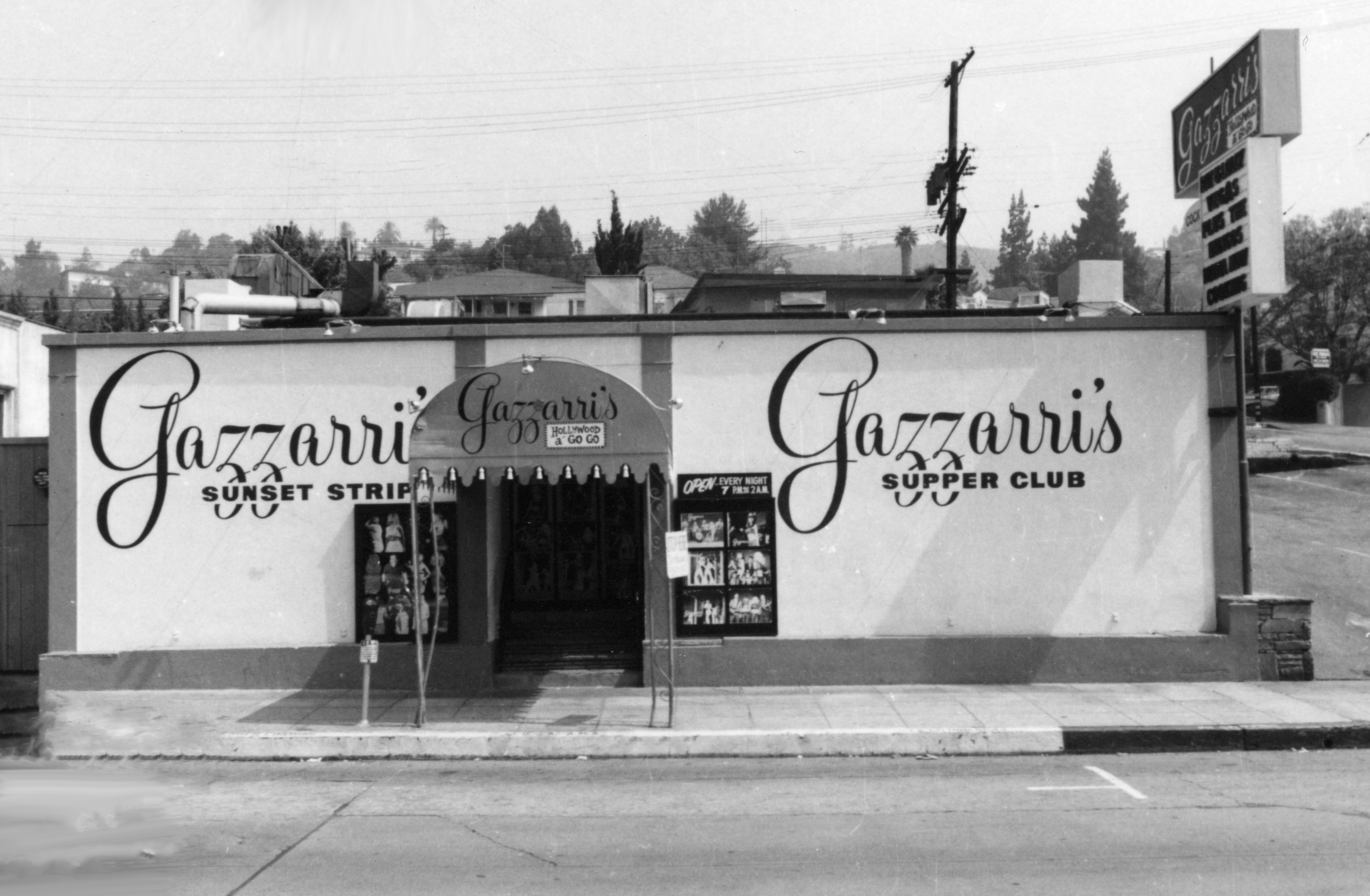 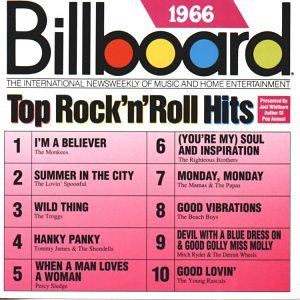 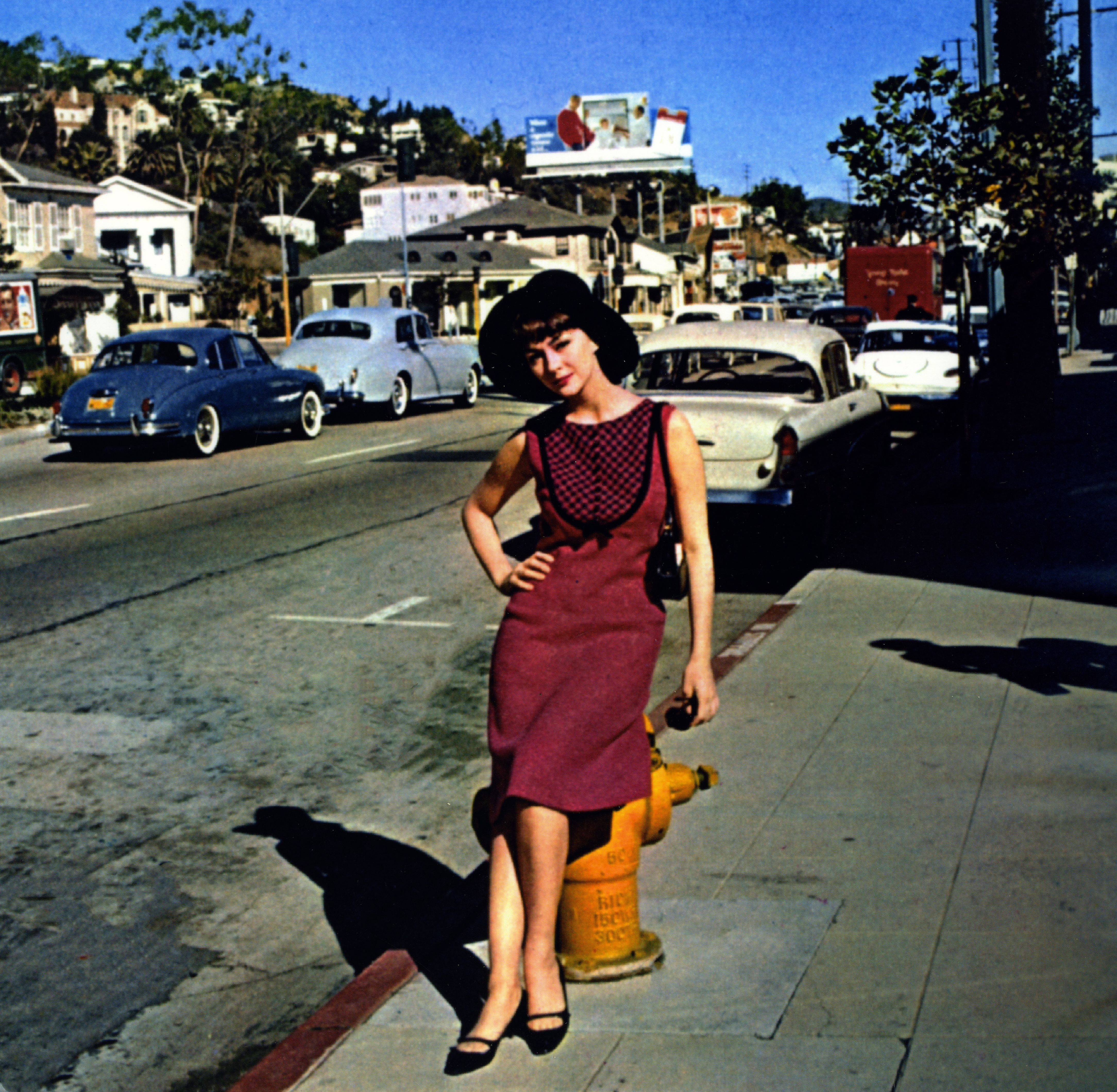 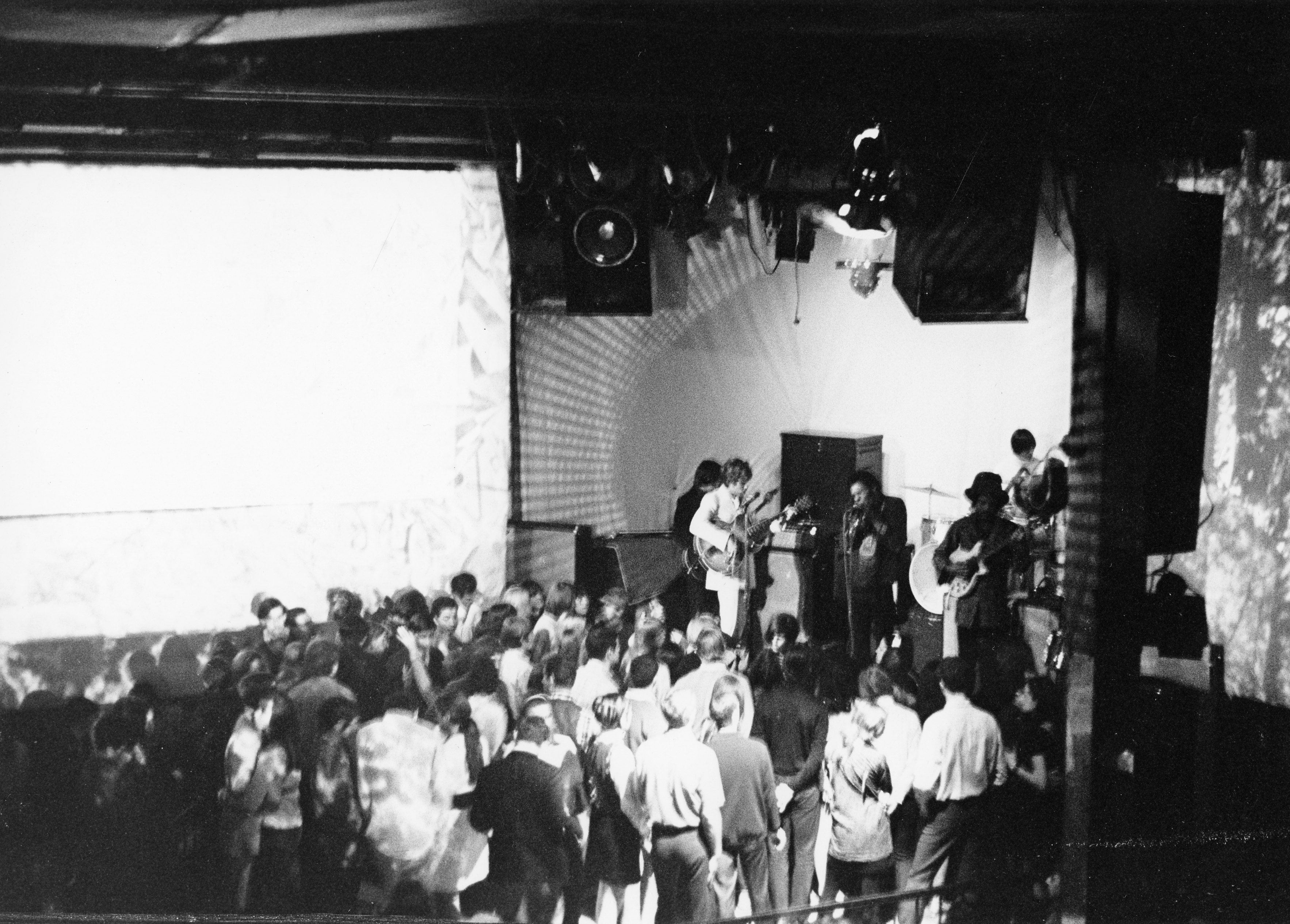 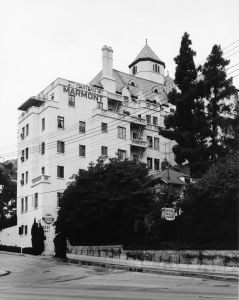 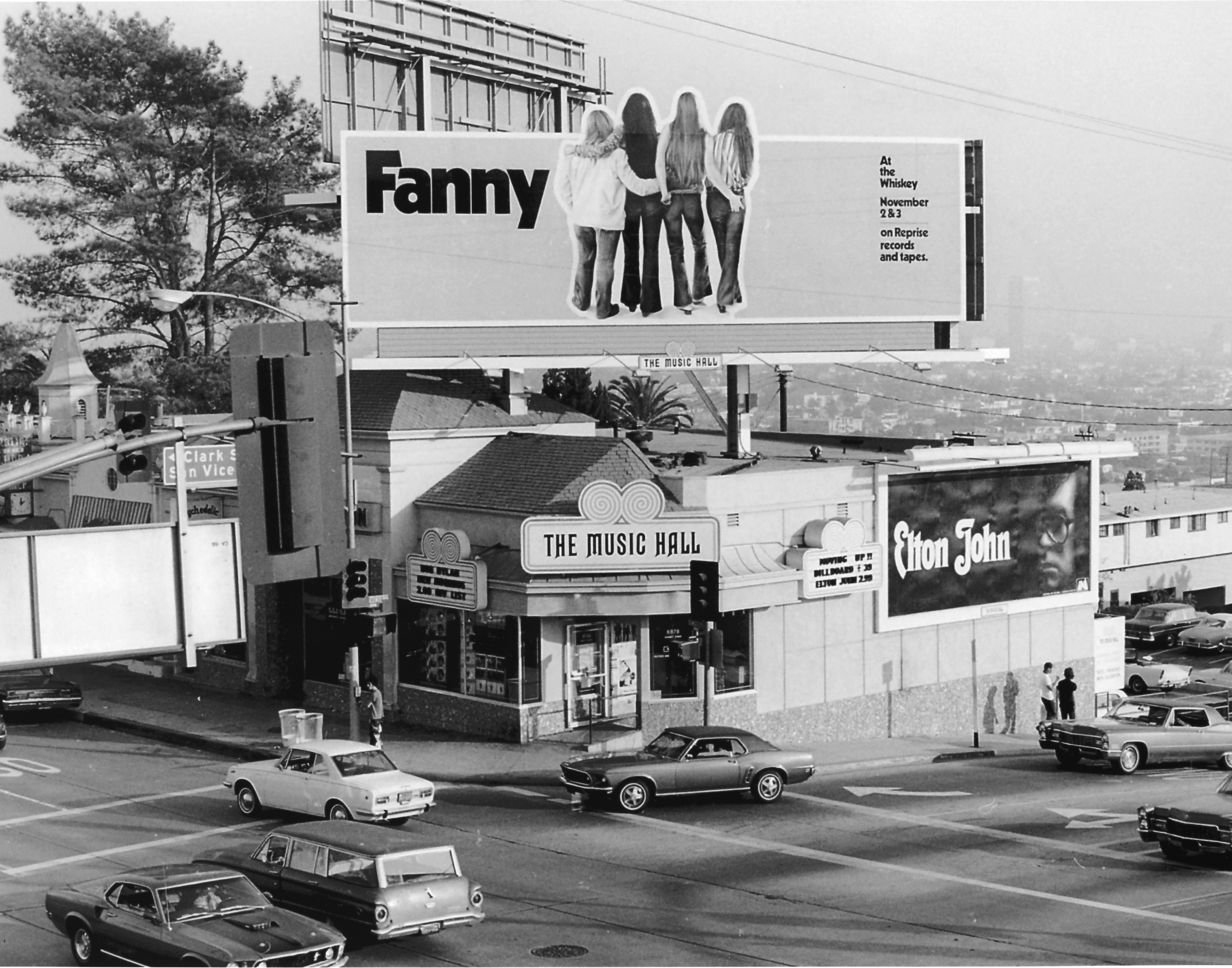 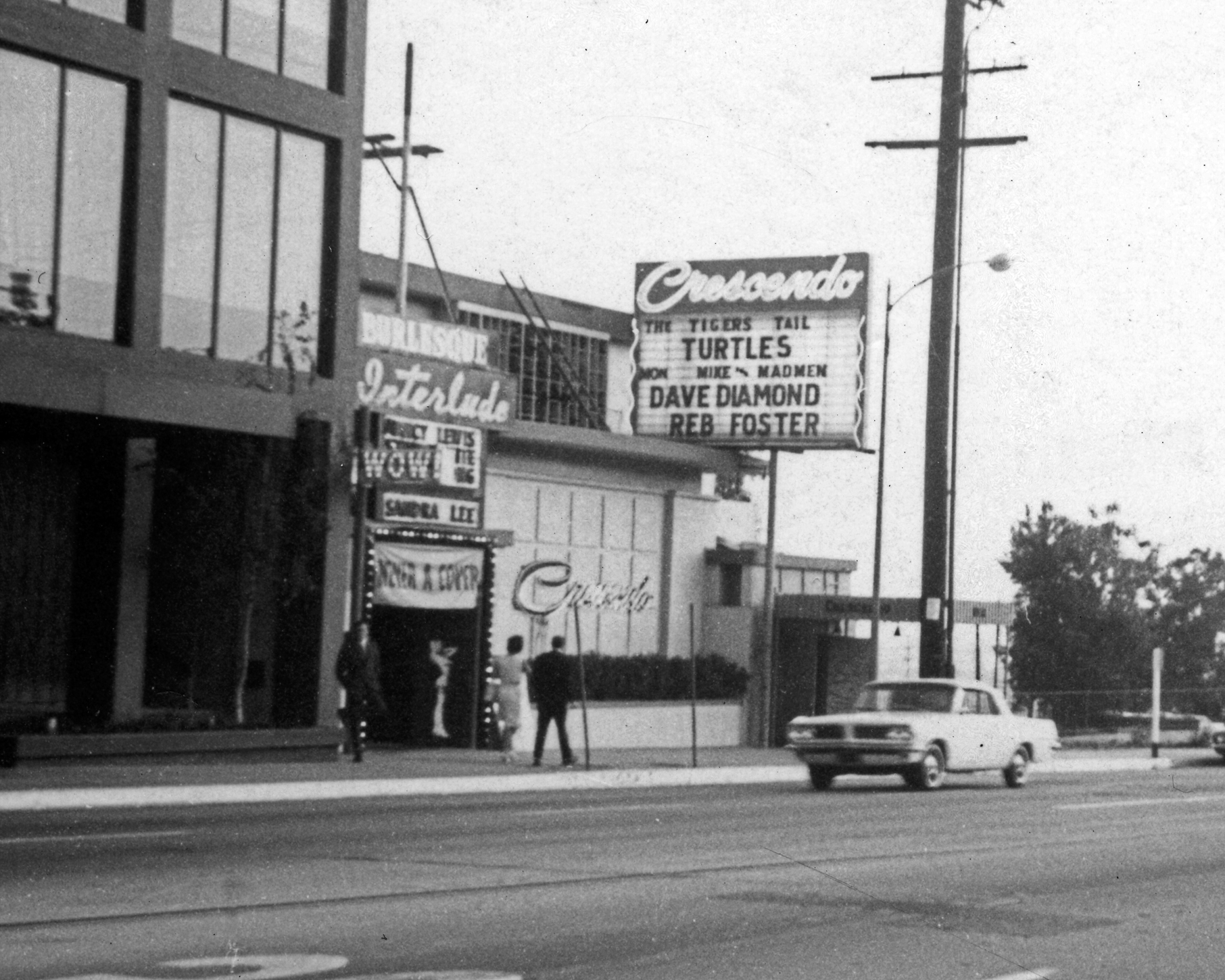