Welcome to The Rockin 80s

Gone were the bellbottoms in this new decade, while big hair, wide shoulder pads and dramatic make-up and those were the dudes, was the order of the day for hipsters in L.A.

The venues that took over in the 1970’s road the Rock 'N' Roll wave into the Glam Rock scene to success, as they flourished in the 1980’s.   The bands in the 80's experimented with dramatic make-up and higher level of production, including pyrotechnics. 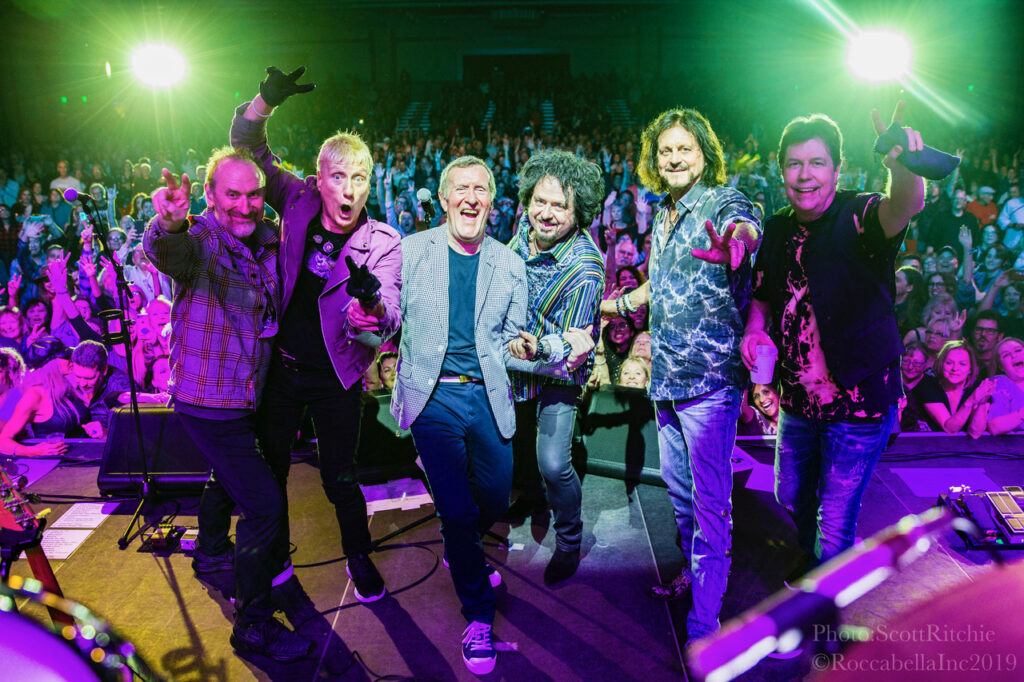 The Rainbow Bar & Grill was perhaps the most popular hangout for the hipster crowd.  On any given night, you could rub elbows with big name Rockers and other known celebrities.  However, other changes included The Starwood on Santa Monica Blvd., closed in 1981, while a new Jazz club called The Central, took over the spot occupied by Filthy McNasty’s, on The Sunset Strip

A new music style terminology kicked off the ‘80’s, called Paisley underground, based on a blend of the Classic Rock of the 60’s and Punk of the ‘70’s.  One of the more notable bands from Los Angeles was The Three O’Clock, aka The Salvation Army, whose bass player/lead singer, Michael Quercio, was credited with coining the phrase, Pasiley Underground.  The band Rain Parade, whose music also fell into the psychedelic category and the Pop Rock group, The Bangles, all were part of the Paisley Underground movement.