Welcome to The Groovy 70s

Welcome to the world of bellbottoms.  It didn’t matter if they were blue jeans, loud, vertically striped pants or dressy gabardine slacks, the bottoms were belled; really belled.  Wide lapels and collars, plunging necklines, leather pants and fringed vests were all a staple in the closets of the hipsters who embraced the Rock 'N' Roll scene in Los Angeles.

Indigenous L.A. bands such as Toto, The Eagles and Van Halen carried the torch into this new decade, delivering a parade of hits so memorable that have maintained their popularity through the test of time. 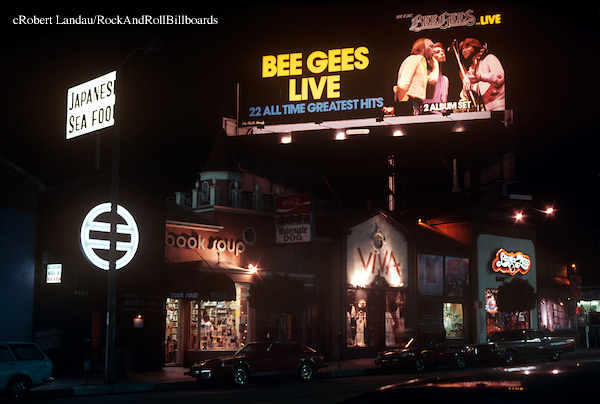 As the decade matured, a new Punk Rock style began to emerge, featuring such home-grown artists as X, Black Flag and The Bags.  This still continued to evolve in to the 1980’s, influenced by the Punk scene London.

New venues started to emerge or change hands.  The Music Hall, a local record store on the Sunset Strip, located across the street from Whisky a Go Go, was bought by Licorice Pizza, a growing, successful chain, in the early 1970’s.

The decade began with history in the making, as Neil Diamond introduced Elton John to Los Angeles on the stage at The Troubadour.  By 1973, The Starwood took over P.J.s, featuring such household names as Van Halen, The Knack and The Motels, to name a few.

The 1970’s paved the road for the transformation of music on the Sunset Strip. Several well-known venues that opened in the 1940’s & ‘50’s such as The Villa Nova and The Largo, became The Rainbow and The Roxy, respectively, two of the most frequented hangouts for Rock 'N' Rollers, starting in the early 1970’s.    The Comedy Store took over Ciro’s.  Filthy McNasty’s attracted an A-list clientele, introducing Rock music in a no-camera club environment. 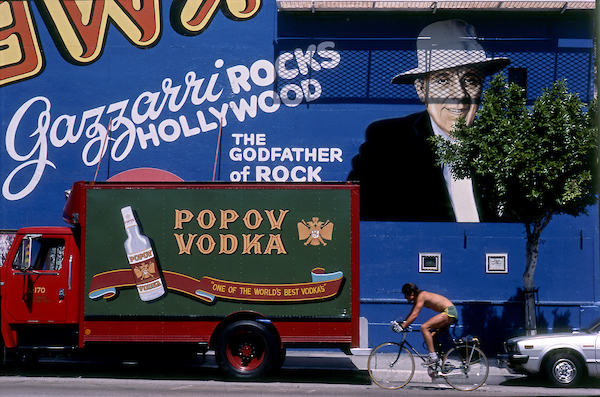 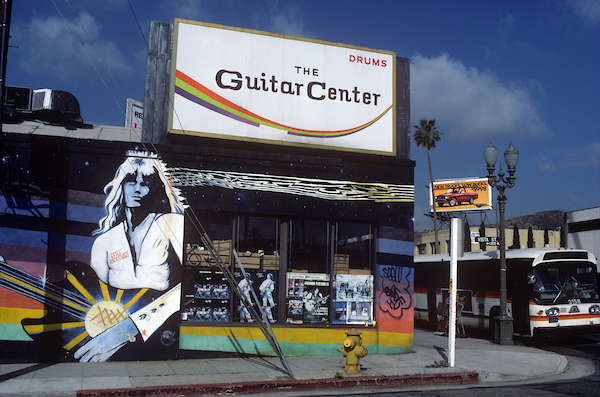 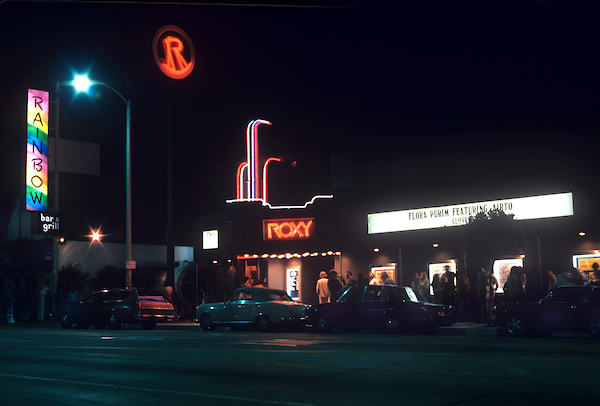 The Roxy & The Rainbow Bar & Grill 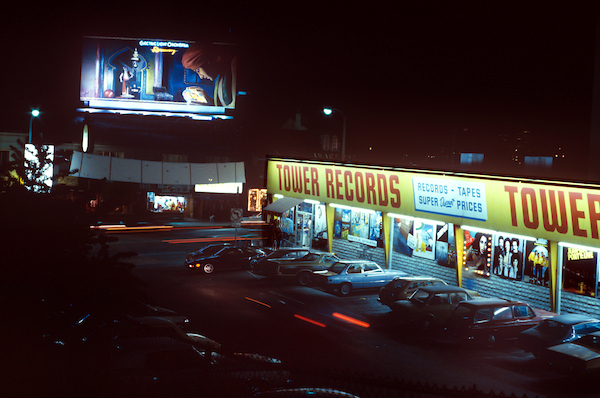 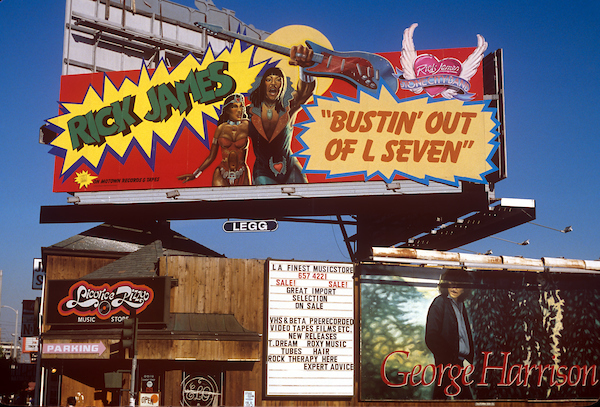 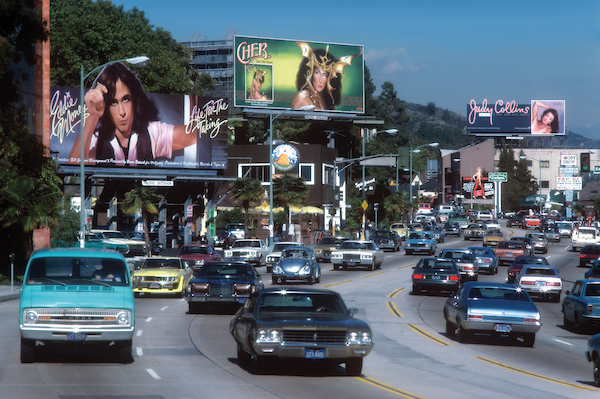 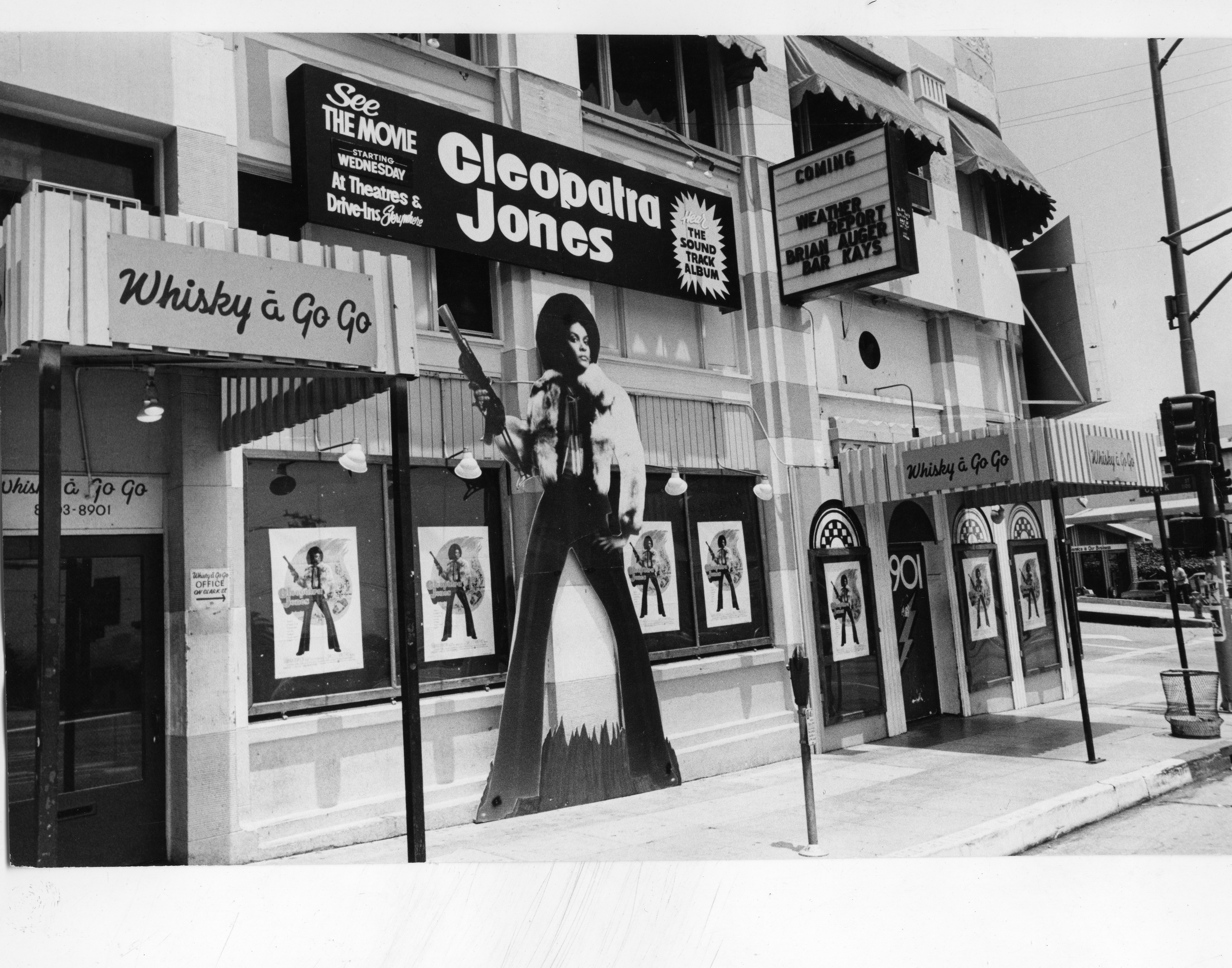 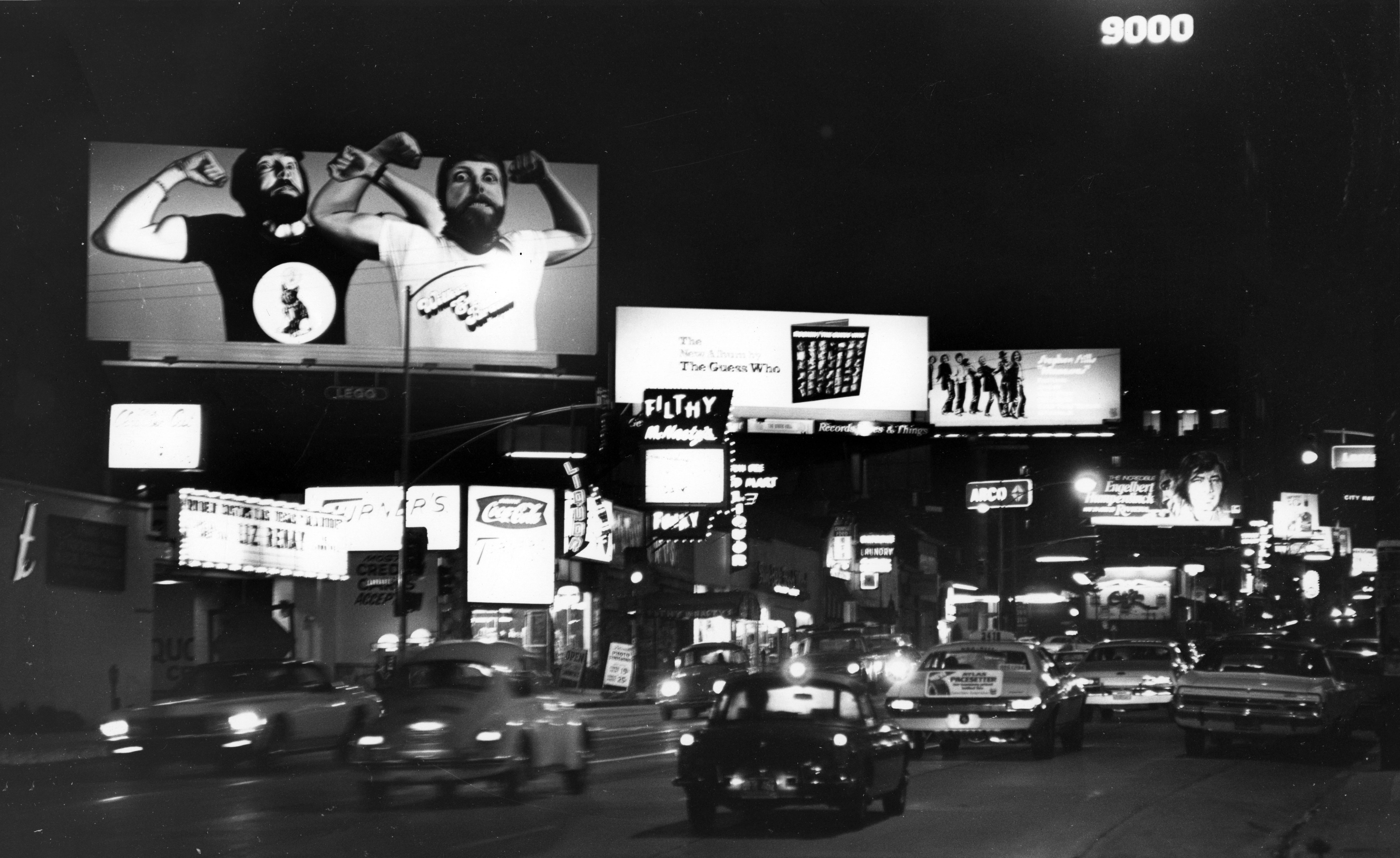 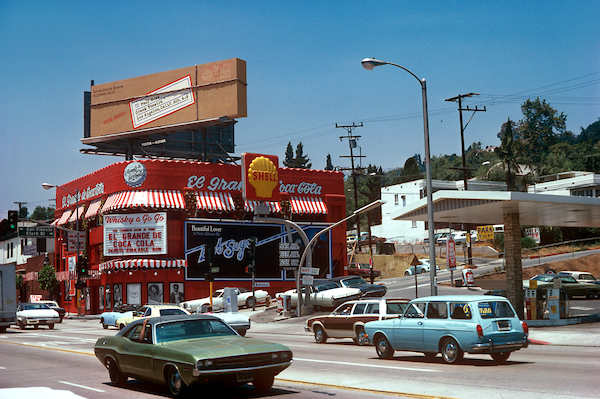